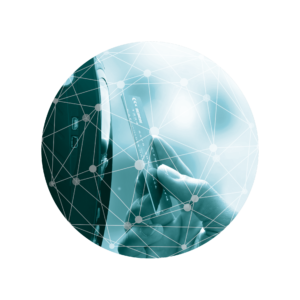 The latest research from Vianet has revealed that the number of consumers using contactless payment for lunch worth £5 or less has risen by 300% in the last year.

The in-depth research, taken from a proportionally representative panel of 2,000 consumers, also revealed that 63% of people would switch to paying with contactless if it was available on a vending machine – 40% said this was because it would make the transaction quicker.

The trend for quicker transactions and instant purchases has been influenced by the rise of online shopping where customers can get what they want at the click of a button – £133bn was spent online with UK retailers during 2016, £18bn more than the previous year.

A leading driver behind the growth of contactless has been convenience purchases, with Barclaycard’s Spending Index showing contactless payment rose 218% at service stations, 136% in supermarkets and 87% in convenience stores during 2016.

Matt Lane, managing director, Vianet said: “Today’s consumer is time poor and increasingly seeking faster transactions. People have become accustomed to buying things online at the click of a button and this habit is altering the way they make purchases in retail – especially convenience purchases, such as food and drink.

“The fast rise in contactless cards and increased acceptance in retail outlets will inevitably be accompanied by rising consumer expectations – namely the ability to use the contactless payment process whenever and wherever they go, certainly for low priced items, and everyday convenience purchases.

“This presents a golden opportunity for vending operators to drive sales by providing a robust, quick payment transaction that reduces the barriers between the customer making a purchase. Smoothing the customer journey works two-fold as it encourages spontaneous sales and also drives repeat custom thanks to a seamless experience.”