Three new board members for AVA 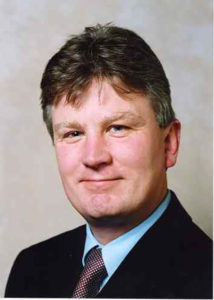 Neil Thomas, sales director at Care Vending, has been appointed as the AVA Operator Representative. He has played an active role on the board over the last five years and will continue to do so, as he wants to get involved in the key issues that vending faces in the future; recycling plastics, sugar tax & healthy products. Neil Thomas commented: “I am delighted to have won the nomination to be one of the operator members, representing Care Vending.  I intend to represent the best interests of all operator members but also continue taking an active role to ensure the issues that affect our industry are given the maximum exposure at the correct forums.”

Richard Gilbert, managing director at Excalibur Refreshed Ltd, has been appointed as AVA Machine & Components Representative. He believes that the AVA is key to the success of the industry and wants to support the growth and wants to use his 27 years of expertise in the vending industry to do just that. 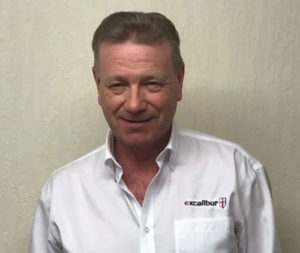 “With members input I’ll be sowing seeds to help the AVA cultivate a new garden,” he said.

Robert Gormley, head of Vending at Nestlé Professional, has been appointed as the AVA Commodities Representative. With over 30 years of experience in the food industry, he understands the importance of having a strong trade association behind an industry and wants to bring his knowledge and insight of the industry to add even more value to the AVA. 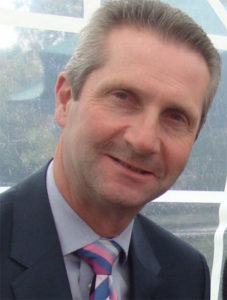 He commented: “I am delighted and honoured to have been elected to the AVA Board and I am looking forward to representing the industry over the next two years.”

David Llewellyn, Chief Executive of the AVA, stated: “After a record turnout and the greatest level of election involvement in the history of the AVA, I hope this is just one more step in bringing much needed change to the AVA. I would like to thank those who took part and put themselves forward for the election. I hope that all of them will continue to be involved with the AVA in some way, helping the us to develop and change as we move forward.”