Gillian White, who was recently elected to a board position with the Automatic Vending Association, is to take on the role of chair. 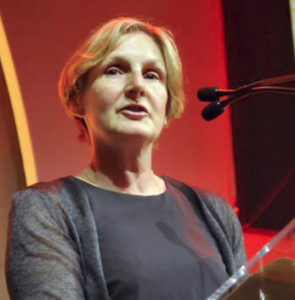 She says: “I am absolutely delighted to take the role of chair of the AVA at an exciting time of change for the association. We have a new CE in David (Llewellyn), a new office and have already welcomed a new communications manager. 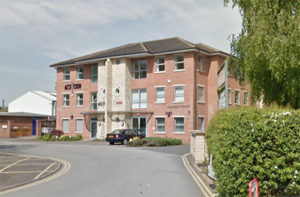 Under David’s leadership, the association has a very big agenda of change; everything from member meetings, social activities as well as the crucial role of lobbying for issues that are important to us all. In today’s business context, a strong voice and trade representation, such as that of the AVA, is ever more relevant. I’m delighted, together with the entire board and AVA team, to be part of that future”

There are also a number of board positions due for election prior to the AGM, being held at the AVA South East Regional Meeting at Scobie McIntosh on June 20.

Another new starter with the AVA is marketing & communications executive Nadine Al-Ahmad who joins the AVA as the association moves to its new office in Leeds this week.