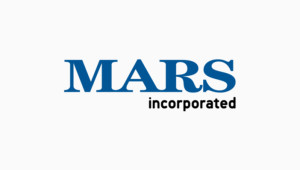 Mars has ordered a recall of chocolate products in 55 countries. After a small piece of red plastic was found in one Snickers bar purchased in Germany, Mars has made a precautionary decision to voluntarily recall a selection of Snickers, Mars, Milky Way and Celebrations products produced in its Netherlands factory.

The company believes this is an isolated incident. The recall concerns only specific products that were manufactured at the Netherlands facility during a limited production period, December 5, 2015 – January 18, 2016.

While the number of Mars products affected is limited, they have been shipped to numerous countries outside the Netherlands, including some duty free retailers. As a precaution, the product recall is being implemented in all markets served by Mars’ Netherlands facility.Only certain products labeled on pack as ‘Mars Netherlands’ are affected by this recall.

If you have questions about the recall, please contact the Mars Sales and Service team who will be happy to help on 01844 262517.

The affected items in the UK are: