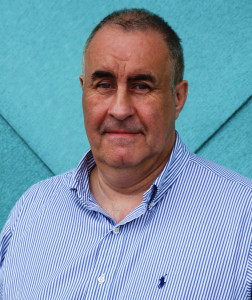 The Beverage Standards Association (BSA) has announced the appointment of Steve Slark, managing director of European Water Care, as Chairman as from May 1 2015.

Ranald Paterson and Angus Mackenzie, directors of the BSA, said “Steve’s appointment is of great importance to our existing members. With Steve’s experience in the industry, we know that he will bring new vision and ideas to the Association. This will build on the successful growth of the Association over the last four years that Martyn Herriott has been Chairman.”

Steve has been involved in the water and beverage industry for several years, which has included working as managing director at Abbeychart, followed by a four year stint at Pelican as founder and managing director.

Steve commented on his appointment: “I am delighted to be following in the footsteps of Martyn Herriott who has committed a considerable amount of time to grow the Association over the last four years. It will be tremendous to carry forward many of the successful benefits that members presently enjoy and drive the Association forward for existing and new members.”

Steve will be officially appointed at the Association’s AGM in July this year. The directors and Steve look forward to welcoming existing and potential new members at the event. Details will be announced in May 2015.